The G20 is meeting in in Hangzhou China this weekend (Sept 4th and 5th). This meeting continues the implementation of the IMFs SDR to replace, over time, the USD as the Global Reserve that was agreed by the G20 back in 2010.

That said, I would assume that the Wall Street Boyz want the USD to appear as strong as it can going into that meeting to enhance the US negotiating leverage this weekend.

Game, Using the SDR rather than a domestic Currency like the USD solves Triffin’s Dilemma.

http://lexicon.ft.com/Term?term=Triffin-dilemma
This is where incessant foreign demand for a reserve currency would force its issuing country to run persistent current account deficits. [1]
A reserve currency is a foreign currency that is traditionally held in countries’ official reserves because of its global importance as a medium of exchange and its inherent stability.
The reserve-currency country enjoys the consumption benefit of running a trade deficit, while the rest of the world benefits from the additional liquidity, which helps facilitate trade.
The cost comes from the declining value and credibility of any currency which runs a persistent trade deficit - eventually leading to a reluctance of creditors to hold the reserve currency. [2]
Top 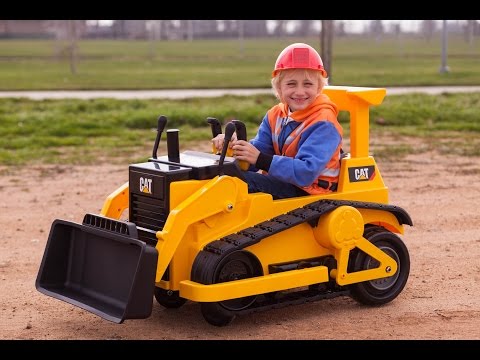