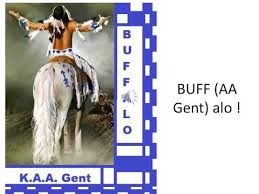 Was via het voetbal in Sint Petersburg.
Er was voetbal.
Er was " wat velen als : goud in de handen " omschrijven. 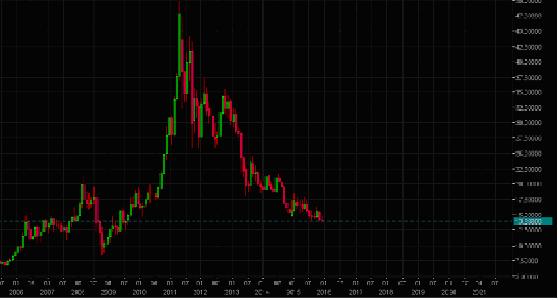 Mooi gezegd :
Why has not gold and silver responded to the reality of overwhelming demand for physical gold from China, India, Russia by the tons, and unparalleled public participation by the ounces? We include a chart on crude oil to help provide an answer. When a decision has been made to control a market, the reality of the natural laws of Supply and Demand are thrown out the window and are of no consequence, to the consternation of most.

Precious metal stackers are intimately familiar with this constant decline in price while demand soars. Oil has been the latest misuse of power as the Saudis are out to destroy as much competition for its market share in oil as possible. Where $70-$80 a barrel was thought to be important support, it was not even a temporary stopping point in the unabated slide from $100 down to $40, and now in the $30+ range.

Prices for both metals are cheap, and despite what some may construe as not so favorable an outlook for PMs, at present, which is exactly what the globalists want from people. Get as many discouraged in their faith for buying/holding PMs as possible. Create false fiat gods. Destroy all beliefs that gold and silver will again be a storehouse for value. Rinse and repeat.

Always remember, the globalists who want to instill that false paradigm are the same ones who are issuing trillions and trillions of worthless so-called money, and no regime, from the beginning of civilization, has ever escaped from the collapse of every Ponzi scheme, including the current one that has been extraordinarily stretched beyond imagination, let alone far beyond reality tolerance.

If you feel disheartened, it is three rotten cheers for the globalists. If you want to take a stand against them, keep the faith. Keep your precious metals. The time for change has not yet come, but it will. It is lunatics that are running the show.